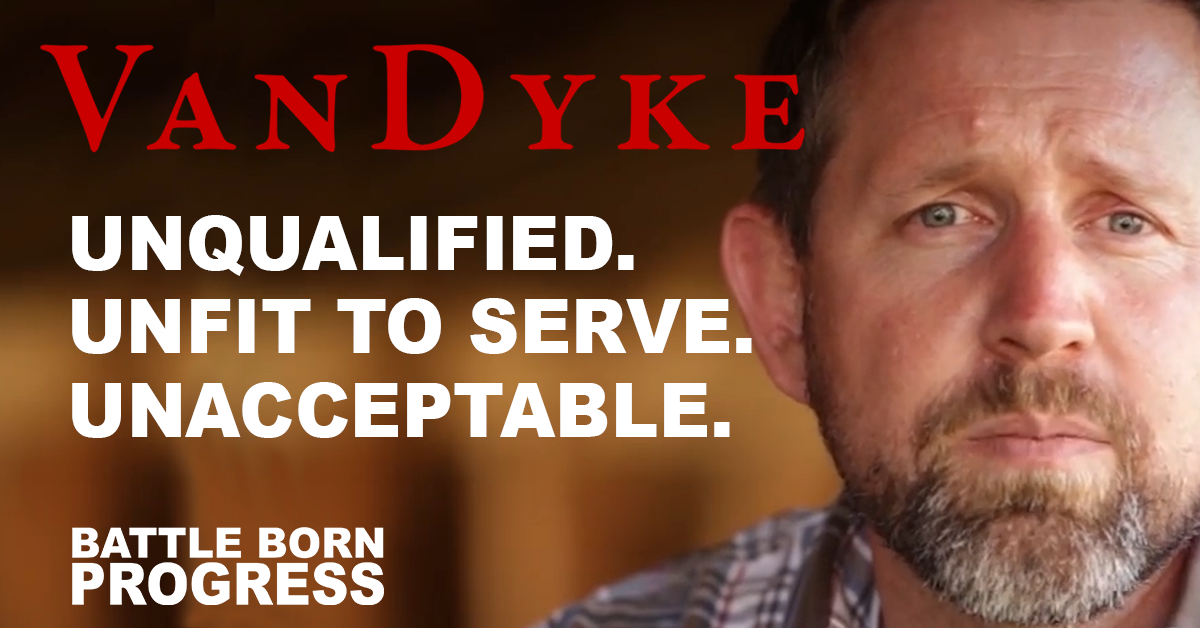 Tell Senators Cortez Masto and Rosen to vote 'NO' on Lawrence VanDyke for the 9th Circuit!

President Trump has nominated and confirmed 155 narrow-minded elitist judges at every level of our federal judiciary, from the Supreme Court on down. Now, Trump has tapped former Nevada Solicitor General, Lawrence VanDyke, for a lifetime judgeship on the 9th Circuit Court of Appeals. The 9th Circuit encompasses Nevada, and has blocked some of Trump's worst policies, including the racist Muslim Ban and protecting DACA recipients. But with VanDyke's confirmation, the 9th Circuit would slide further towards becoming a rubber-stamp for Trump's policies and damage Nevadans' access to justice. Trump has attacked the 9th Circuit as "thorn" in his side and knows VanDkye will help him sustain legal challenges to his racist, sexist, and backward policies.

Add your name to tell Senator Catherine Cortez Masto and Senator Jacky Rosen to vote 'NO' on the nomination of Lawrence VanDyke for the 9th Circuit! Both Senators have expressed their concern but need to hear from Nevadans that VanDyke should NOT be confirmed.

Throughout his career, VanDyke has demonstrated he would NOT be a fair-minded judge with the interests of working families in Nevada in mind. Highlights of his disastrous career include:

- When VanDyke ran for Montana’s State Supreme Court, his campaign benefited from sizable dark money spending from the Koch Brothers. It should come as no surprise Vandyke is a supporter of the controversial Citizens United ruling.

- As Montana’s Solicitor General, VanDyke advocated for the overturn of Roe v. Wade in an amicus brief he co-wrote to support a 20-week abortion ban in Arizona.

- Also as Solicitor General of Montana, VanDyke recommended that his Attorney General also file a brief defending a photographer who refused business to a lesbian couple in New Mexico.

- As Nevada's Solicitor General, he took the side of mining companies to oppose land use restrictions on public lands set by the Interior Department. Throughout his career, we led challenges and filed briefs in cases opposing the Clean Air Act and Clean Water Act.

- In a case regarding tribal water rights in California, VanDyke submitted a brief saying that it was a "nebulous claim that the federal reservation’s purpose included the need for water.”